Pep Fernandez sizes up the CIF Southern Section football championship games and breaks down the semifinal contests. We’ll be joined LIVE by Rancho Verde head coach Jeff Steinberg after the Mustangs defeated Charter Oak 41-22 to reach the CIF-SS Division 3 Finals.
Plus, we’ll be joined by Cal Baptist volleyball coach Branden Higa as the #1 Lancers (28-0) will host the NCAA Division II West Regional this week.
We’ll also have a LIVE report from the Michigan vs. Ohio State football game from Geoff Gorham who is in Ann Arbor with the UC Riverside men’s basketball team.
And don’t miss our Marines Riverside Recruiting Station Riverside Athlete of the Week! 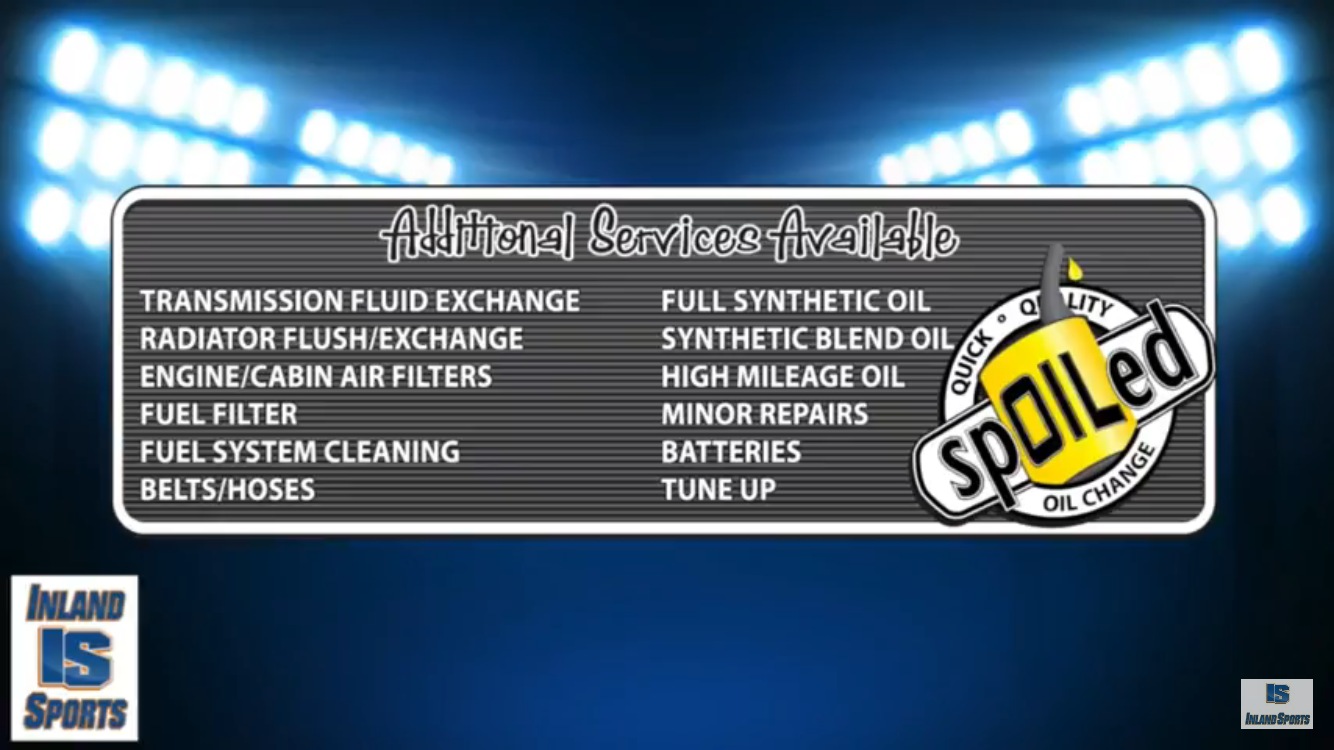 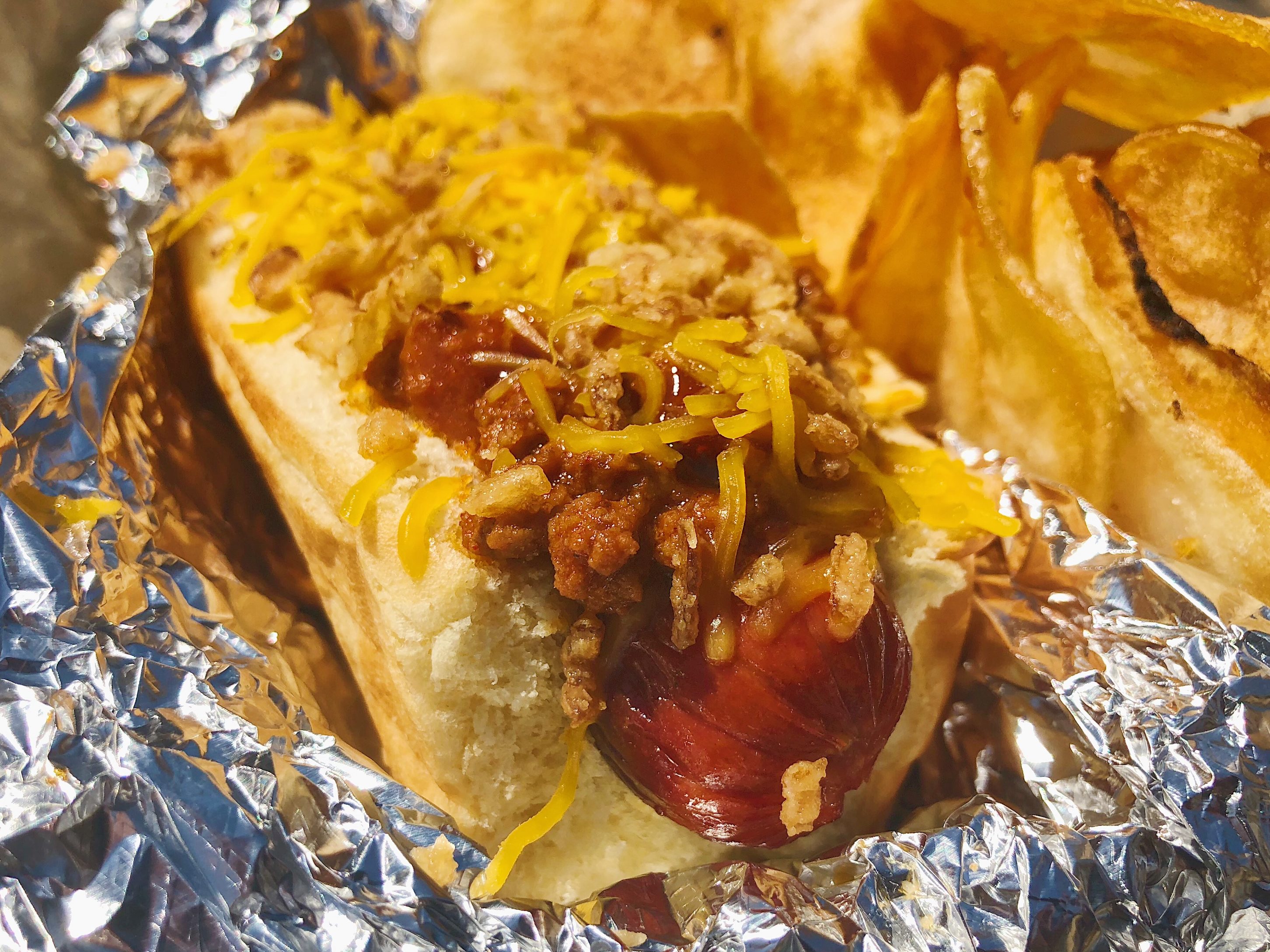 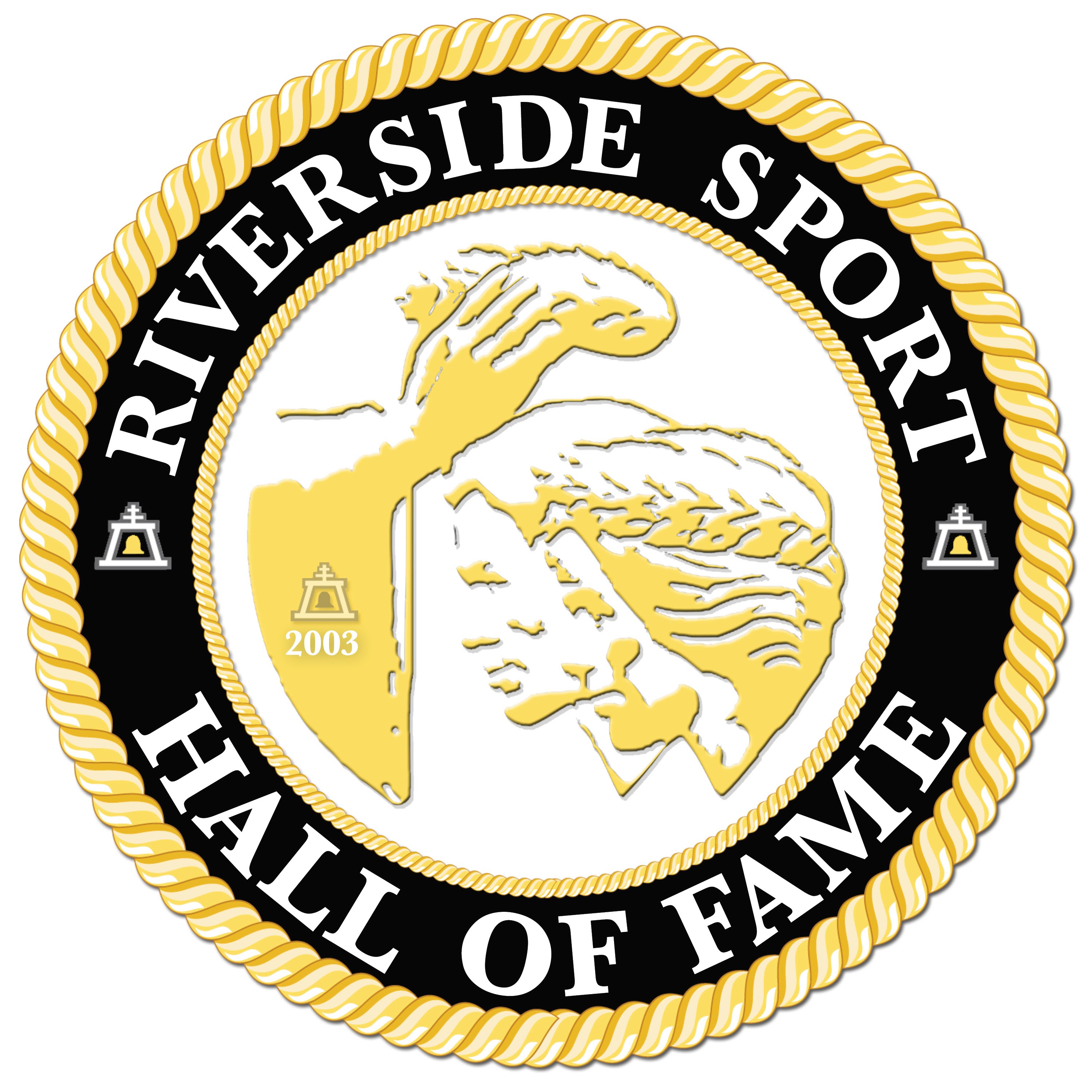 Look for the daily #Coronavirus updates at 4pm. Watch LIVE here ⬇️ https://m.facebook.com/countyriversidedepartmentofpublichealth/
‪THANK YOU to all our medical professionals for keeping us safe and frontline workers for moving our country forward! If you need to get essential items, cover your face. Thank you @spoiledarlington @spoiled_for_a_change #SafeAtHome
Stay in place, maintain your space, cover your face. I’ve got my @kenssportinggoods wrap to keep me safe!
‪Top HS #football 🏈 player you have ever seen with your own 👀! Give us your Top 5! We’ll read your tweets tonight on the @Inland_Sports Show at 6pm. Smash that reply button and let it rip ...‬
Just trying to talk #sports and share a few laughs during a tough time. Check out a quarantined edition of the Inland Sports Show with @cbubaseball skipper Gary Adcock, Trent Rush from @angelsradioam830, and Big West hoops with @watchrayray! Watch the show, link in the bio. Stay safe and strong everyone! #InlandEmpire @gmangorham
Be sure to follow @Inland_Sports on Twitter and our YouTube Channel! We’re still going LIVE, quarantine style! Be safe everybody! #InlandEmpire #Sports @gmangorham
Stay ready, stay Boosted! The Boostman Ray Bass has some stay-at-home training tips for you. When this is all over, make sure to check out @boosttraining in-person! #InlandEmpire #Sports #Training @boostman_bass
‪Right now, we’d normally finish filming the @Inland_Sports show. Instead, I’ll be streaming LIVE right on Twitter & Youtube at 8pm from mi casa. Tweet @Inland_Sports your local sports takes and I’ll read them! Could CIF spring sports return? Will this affect 🏈 season?‬ Let’s talk some sports ... I’m going crazy over here 😂. #Tweet me!
The @spoiled_for_a_change Slick Play of the Week: The save in the shootout to give #Santiago boys soccer the CIF Division 3 SoCal title! What a year for the Sharks! @shs_sharks @spoiledarlington
‪It’s another big time ⚾️ battle in the land of the Big VIII as King visits Norco tonight at 6pm. It’s the @kenssportinggoods Must See Game this week. @mlkingbaseball won on Monday 1-0, and the 3-game series finale is Friday at King! @mlkhsathletics @norco_high ‬
UC Riverside sweeps the season series vs UC Davis with a 66-61 win! The Highlanders are 17-15 on the season. Next up: the @bigwestconference Tournament Thursday in Anaheim. @ucrmbb @ucr_athletics
Lexy Ram finishes with 24 points as @cbuwbb caps off @wacsports play with a 73-70 win vs Rio Grande Valley. The Lancers finish the regular season 16-15 overall making it back-to-back winning seasons at the Division I level.
Austin Cook drains the “3” for Damien at the buzzer! Game tied at 93 vs Riverside Poly in the CIF state playoffs ... can you say TRIPLE OT!?!?
‪Mya Pierfax dropped a career-high 37 points to lead @palomavalley to the CIFSS D4AA title. The future Fresno St. Bulldog is our Mike’s Fitness Equipment Athlete of the Week! Congrats Mya!! @mikesfitnessequipment
‪The dramatic, game-winning bucket to give Arrowhead Christian the CIFSS D5AA championship! It’s the @spoiled_for_a_change Slick Play of the Week! Good luck to @aca_rcs as they play at home on Thursday in the 2nd round of the CIF state playoffs! @spoiledarlington ‬