POLY VS. SAN MARCOS DIVISION 2A

The Inland_Sports Show on Fox Sports IE 1350AM.

JW North took down local rival Riverside Poly 30-21. Check our highlights on the Inland_Sports Channel! You can watch the entire game on Riverside TV. 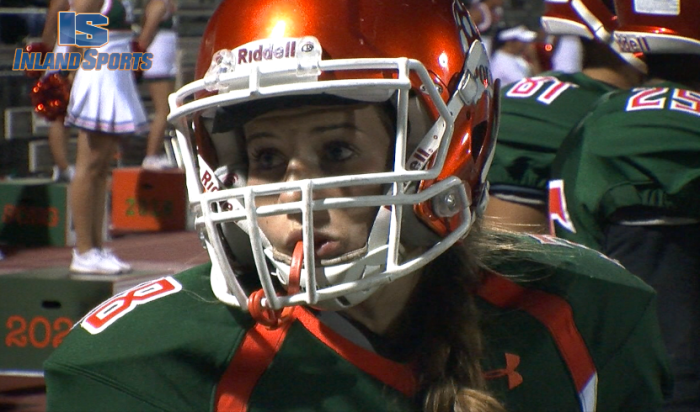 The Riverside Poly Bears picked up their first win of the season 30-23 in overtime against Temecula Valley. Poly junior Lauren Garthwaite played in her first varsity game, making several key punts and extra points in the victory.

Look for more a complete recap on the Riverside TV Highlight Reel.

The Riverside Poly softball team saw its title run came to an end, falling to Camarillo 4-0 in the CIF Southern Section Division 2 championship game in Irvine.

Check out the Inland_Sports Channel for highlights of the title game:

The Lady Bears will collide with Camarillo for the CIF-SS D2 championship.

Nikki Calderon delivered a big two-run base hit and Savannah Favre added a two-run, inside-the-park home run in the Poly victory against the Dolphins.

The only other time Poly won a CIF-SS softball title came back in 2004.

The Norco Cougars (33-0) remains undefeated after reaching the CIF-SS Division 1 Finals after a 11-7 victory against Grand Terrace in the semifinals.

Norco will take on Los Alamitos for the CIF-SS D1 championship at Deanna Manning Stadium in Irvine.

In Division 3, Murrieta Mesa will hook-up with Hart for the CIF-SS title. The Rams blanked Fullerton 3-0 in the semifinals. 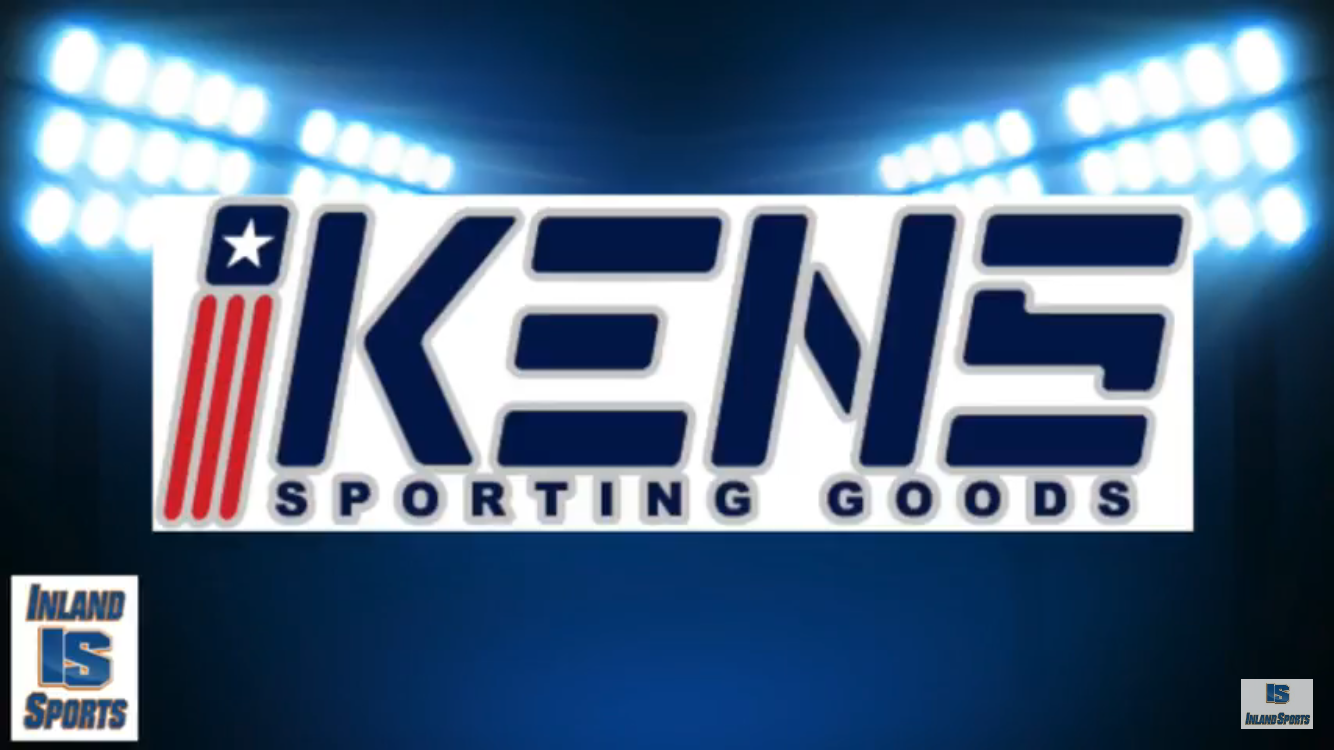 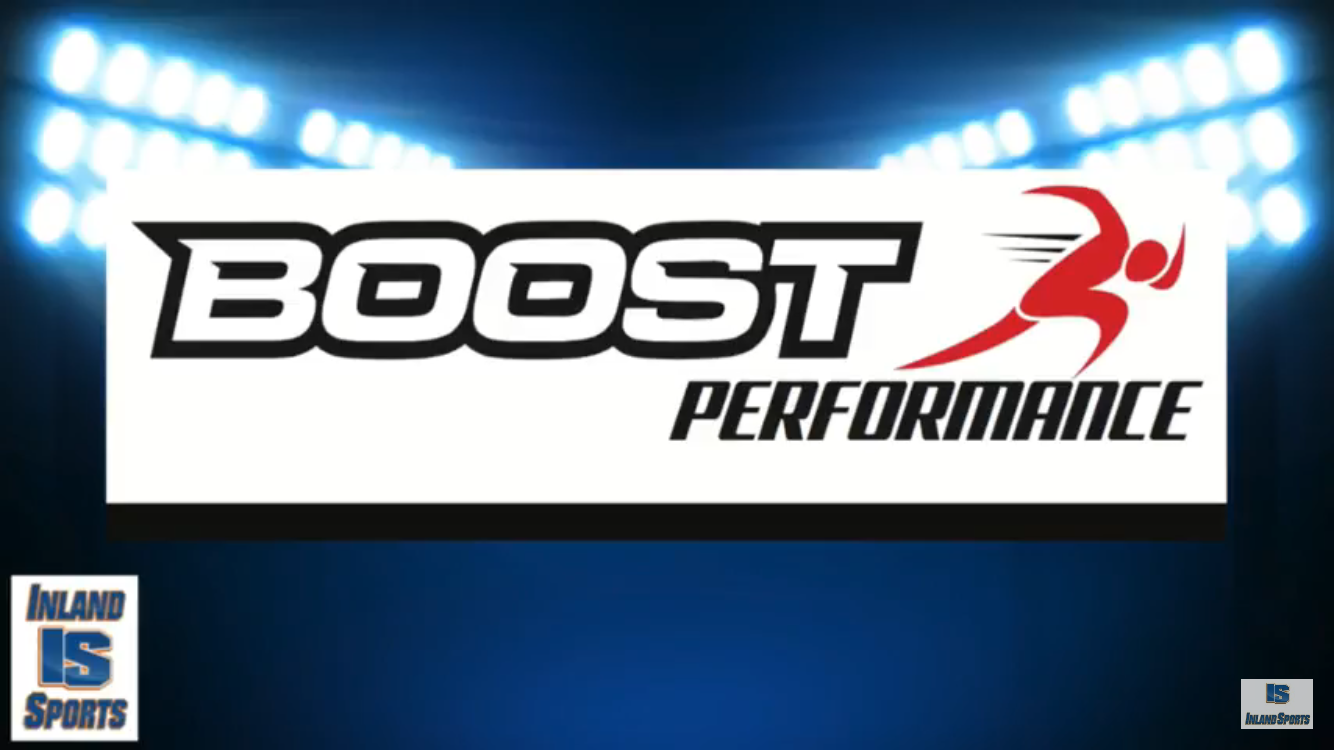 I just met the music conductor for the #Mandolorian, Anthony Parnther! He couldn’t give me any details, but says season 2 is unbelievable!!!!
‪UC Riverside suffers it’s first setback in Big West play, falling to Northridge 80-68. Saturday, the Highlanders play at UC Irvine!‬ @bigwestconference
Congrats to #Perris hoops ⭐️ Anthony Bagby, he’s our Mike’s Fitness Equipment Athlete of the Week! @deuce2buddha @mikesfitnessequipment @perrispanthers Check out tonight’s show 📺➡️ youtu.be/yAuR6enWDNY
Some LOVE for that Aquinas football 2020 schedule, including the battle looming with Citrus Valley! Love it!!! Watch the show 📺➡️ youtu.be/yAuR6enWDNY @aquinasfootballsb
We’re a FAMILY SHOW, right @kevwatson89? @ahsboyssoccer coach Kevin Watson talks about the season and Friday’s showdown with #RiversidePoly! Watch the show 📺➡️ youtu.be/yAuR6enWDNY
Big time wrestling match on Saturday as @cbuwrestling hosts #Stanford @cardwrestling! We hear from CBU coach Lennie Zalesky as we go “Inside the Lancers presented by Magnolia Heating & Cooling.” Watch the show 📺➡️ youtu.be/yAuR6enWDNY
Centennial basketball coach Josh Giles breaks it down on the Inland_Sports Show, watch the episode 📺➡️ youtu.be/yAuR6enWDNY @cen10huskies @centennialbasketball @dr_barile
‪Me ... driving to spOILed ... and a lot of different shots of my 👏🏻! Plus bad acting on my part, enjoy! #InlandEmpire #Riverside #OilChange @spoiledarlington @spoiled_for_a_change
UC Riverside head coach David Patrick talks about the BIG @bigwestconference win vs Fullerton! @ucrmbb @ucr_athletics @coach_david_patrick
‪HUGE win for UC Riverside tonight, 65-59 vs Fullerton! The Highlanders are 12-6, 2-0 in the @bigwestconference! @ucrmbb @ucr_athletics
‪UC Riverside (11-6) looking to stay on top of the Big West Conference as they take on a Fullerton team that recently won at UCLA. Watch the game LIVE on Big West TV.‬ @gmangorham @coach_david_patrick @ucrmbb @ucr_athletics
CBU women’s basketball falls to Grand Canyon 62-58. Crazy finish in this one! Ane Olaeta with 20 points and 9 assists for the Lancers. #LanceUp
‪Are you ready to step your game up and make 2020 the best year ever? The #Boostman has a message for you local athletes in the #InlandEmpire! #BoostPrivateSchool! @boosttraining @boostman_bass
Our @mikesfitnessequipment Athlete of the Week is @canyonsprings_athletics wrestler Caleb Trumbull won pinned all five of his opponents en route to a #Riverside County championship at 145 lbs. Check out our interview with Caleb on the #InlandSports Show ... click the link in the bio to check out the show on the YouTube Channel. #CanyonSprings #Wrestling #InlandEmpire
‪A big thanks to #TemeculaValley star LB Anson Pulsipher for joining us on the show! The “baby” of his 🏈 family. Watch the show 📺➡️ https://youtu.be/PI2jT9-MoE8‬ @tvhsbearsfootball

The Inland_Sports Show
Blog at WordPress.com.